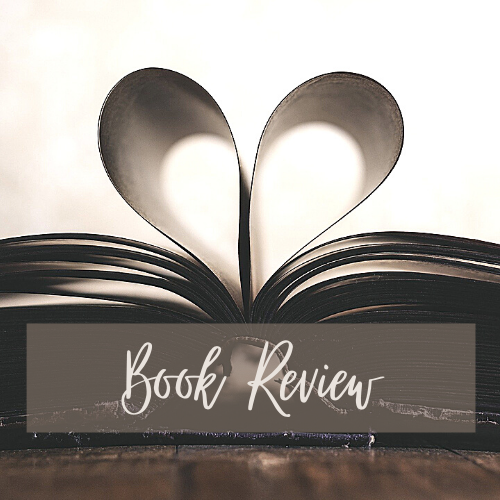 With the first week of October almost over I decided to do a quick update and review of the books I’ve read so far. For those of you who are not familiar with my challenge this month just click here for more info.

The first book from my list, that I have read, was a cross over from the Sequel September challenge I completed last month. I finished M.J. Arlidge’s Liar Liar in the last week of September and have already reviewed it. If you want to read my thoughts then I have linked the review here.

My second book of the challenge is carrying on from last month and is another sequel. So here is my review…. 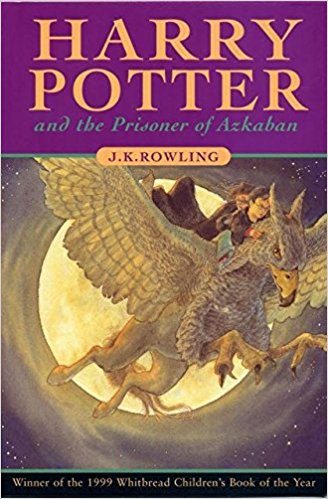 Harry Potter’s third year at Hogwarts is full of new dangers. A convicted murderer, Sirius Black, has broken out of Azkaban prison, and it seems he’s after Harry. Now Hogwarts is being patrolled by the dementors, the Azkaban guards who are hunting Sirius. But Harry can’t imagine that Sirius or, for that matter, the evil Lord Voldemort could be more frightening than the dementors themselves, who have the terrible power to fill anyone they come across with aching loneliness and despair. Meanwhile, life continues as usual at Hogwarts. A top-of-the-line broom takes Harry’s success at Quidditch, the sport of the Wizarding world, to new heights. A cute fourth-year student catches his eye. And he becomes close with the new Defense of the Dark Arts teacher, who was a childhood friend of his father. Yet despite the relative safety of life at Hogwarts and the best efforts of the dementors, the threat of Sirius Black grows ever closer. But if Harry has learned anything from his education in wizardry, it is that things are often not what they seem. Tragic revelations, heartwarming surprises, and high-stakes magical adventures await the boy wizard in this funny and poignant third installment of the beloved series.

This is the first book in the series where I can’t believe how much information was left out of the film and although this isn’t a film review it is definitely worth mentioning. The book holds a lot more detail which is to be expected but there are some parts that I thought would of made their way in to provide more background details?

Again this is another very well written book with a lot of originality. I am almost envious of J.K. Rowling’s imagination, how did she come up with these ideas? Along with the usual faces we have a lot of new ones who are very important to the story. I loved Lupin and his general attitude towards Harry and Snape, he almost made himself Harry’s guardian this year and you really felt like someone, other than Dumbledore, was looking out for Harry. He wasn’t afraid of Snape either and he had such a laid back attitude I could imagine him being a great science or history teacher in the modern world.

Along with new characters we have new creatures this year and like most my favourite was Buckbeak. Again this creature is crucial to the story and how could you not love a creature that Hagrid cares for?

Each time I go to review one of the bookish this series I try to think of a new way to say it was amazing, excellent read or think of some original thought but words seem to fail me. Like so many others this series never gets old and will always have a huge fan base. I look forward to the day that I can read these books to my son and pass on the Harry Potter love. 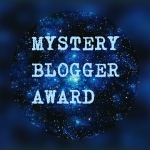 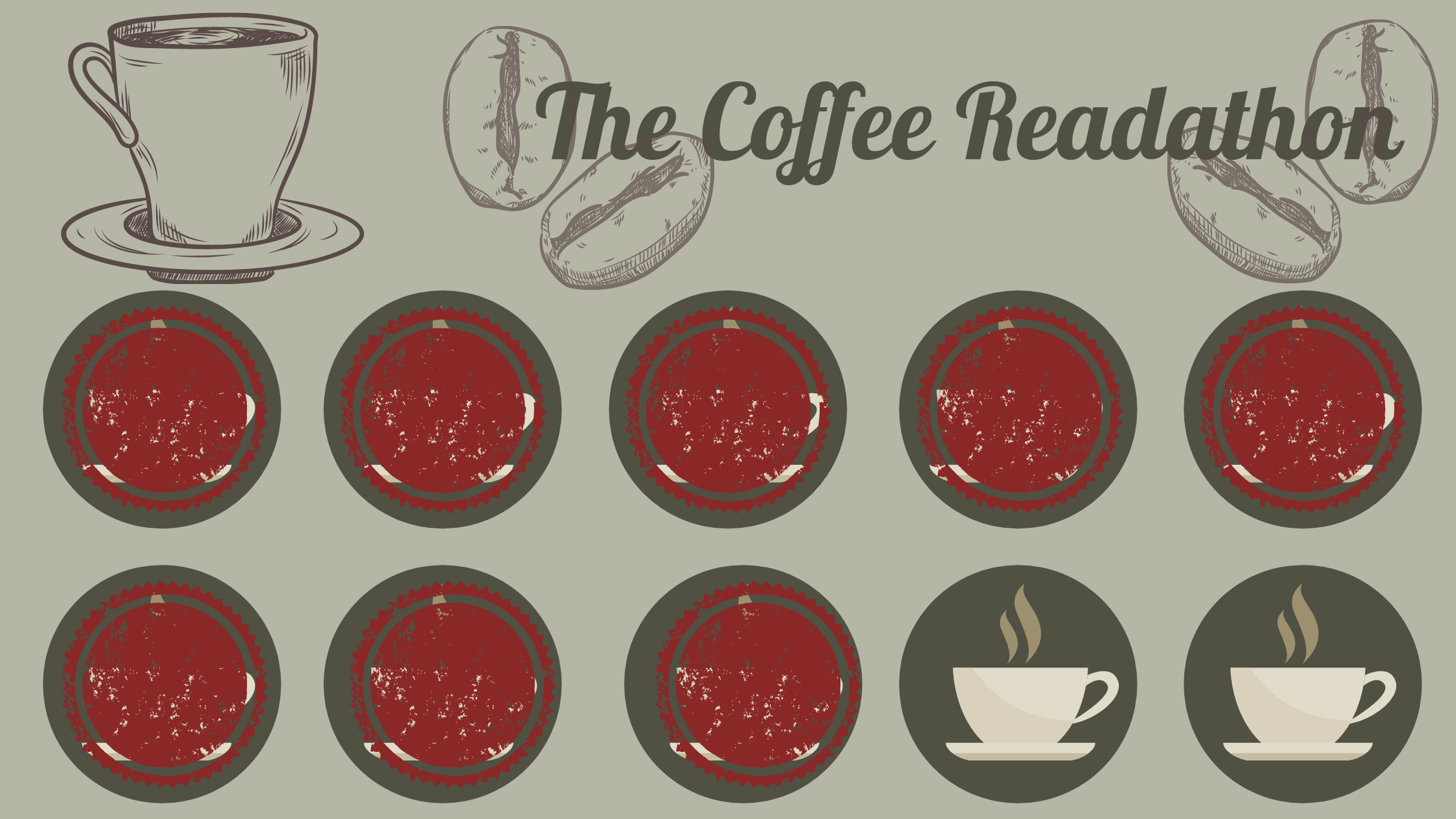